The old saying, “If it ain’t broke, don’t fix it” falls on deaf ears with LinkedIn. For reasons beyond me and others, the new changes LinkedIn has made to Search make little sense and certainly don’t improve a feature that was just fine as was. 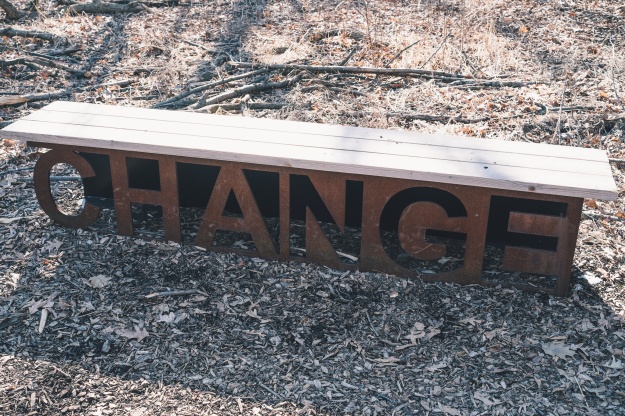 I didn’t learn of these changes until a few days ago, but by then I had thoroughly confused someone who was trying to edit one of my articles for his publication. I was explaining to him how to use Filter people by, but he was seeing the new All people filters. I must apologize to him again.

In this post, I’m going to break down the old and the new Search for people and in doing so, figure out why LinkedIn decided to take something that was fairly strong and make changes that make no sense.

Above we see a the old Search people toolbar, and to the right a partial view of Filter people by. To me this was a straight forward way to narrow a people search.

In the former toolbar we had All, People, Jobs, Content, Companies, Groups, and Schools. (You’re probably wondering, “Why is Bob typing everything I can see?” For prosperity, kind reader.)

You see in the Filter people by box to the right that I’ve chosen my 2nd degree connections who reside in the Greater Boston area and are in the Information Technology and Services area.

I could expand Keywords to type a first name, last name, title, and school.

As well, I could expand Current companies, Past companies, and Industries, which I mentioned above. Pretty self explanatory. Not shown in this screen capture are Profile language, Nonprofit interests, and Schools.

This was the old setup. It was simple and effective. What you’ll see below is what my  friend saw as I was explaining the old view. (I have to admit I was loosing my patience with him.) Essentially the functionality of the new way to search for people is no different.

I’m not going to spend an hour going through the changes to the new toolbar, other than to say 1) the font seems to be lighter and 2) everything that was under More above, save for Jobs and Content, can also be found under People (below) when you hit the down button.

Filter people by has become All Filters

This appears to be the revelation; instead of the nice, neat box shown above, we now have a drop-down from All Filters which is now called All people filters that contains the same filtering components as the older version. Why did LinkedIn make this change? This message, which appears below All Filters, tells us why:

Granted all the filters are expanded, which must be the reason LinkedIn made the changes. I never had a problem with Filter people by. Perhaps others did. I’m curious to know from LinkedIn why they made these changes to the toolbar and Filter people by.

If my tone sounds frustrated it’s because I am. The major reasons for my frustration is because I don’t see a major improvement to what I considered to be a strong feature. Is this new look more aesthetically appealing? No.

If you like the changes LinkedIn made to People Search, let me know why.

If you want to learn more about LinkedIn, visit this compilation of LinkedIn posts.

1 thought on “LinkedIn makes changes to People search: smart, or for the sake of changes?”