Job seekers often ask me if employers are hiring during the summer. My answer to them is, “Sure.” In fact, a career center near me is in the process of filling three positions. But on a whole, employers are not hiring as much as in late fall. 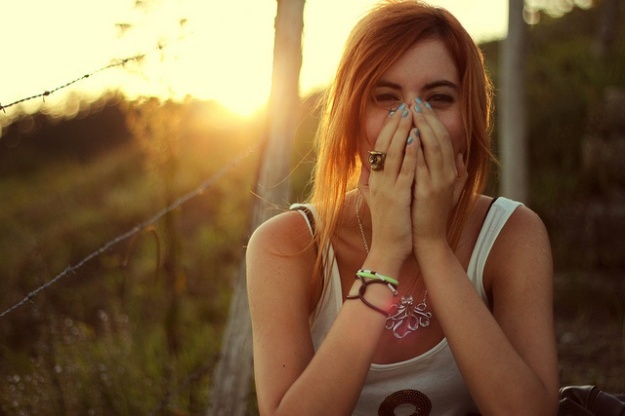 A recent article in Monster.com supports this claim:

“Major hiring initiatives may follow close on the heels of the holidays and summer. ‘The big months for hiring are January and February, and late September and October,’ says [Scott] Testa. ‘Job seekers who make contact right at the start of these cycles have the best chance of being hired.'”

Consider this: while some job seekers are taking the summer off for vacation, you’ll have a head start on your job search. There will be less competition.

So, is summer the time to take vacation? Heck no. Summer is perhaps the best time to find the job you really want. No, you won’t find it on Monster.com or any other job board. You’ll find it by setting the foundation for the fall.

This will entail conducting your labor market research, and then networking, networking, and networking. Follow these five steps for success.

1. Coming up with a target company list is the first step toward landing your ideal job. These are the companies you’re dying to work for. This is where your research begins.

I tell job seekers that they should have a list of 10-15 companies for which they’d like to work. Many don’t; they have a hard time naming five. Yet if some of them were asked to name their top five restaurants, they could.

2. Once you’ve identified the companies you’d like to research, you should dedicate a great deal of your computer time visiting their websites…and less time applying online.

Study what’s happening at your chosen companies. Read website pages on their products or services, their press releases (if they’re a public company), biographies of the companies’ principals, and any other information that will increase your knowledge of said companies. 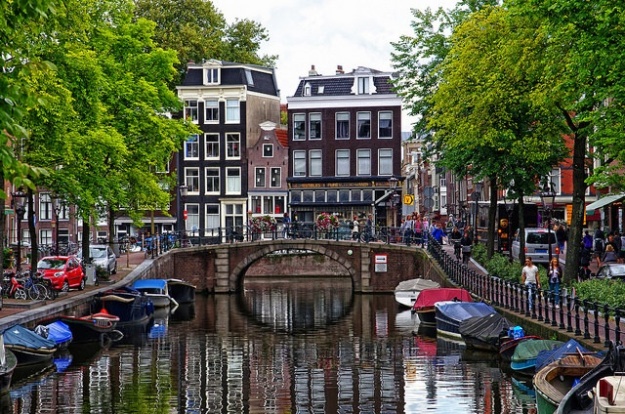 Your goal is to eventually make contact and meet with people at your target companies, so it makes sense to know about the companies before you approach them. This research will also help when composing your résumé and cover letter and, of course, it will come into play at the interview.

3. If you don’t have familiar contacts at your favorite companies, you’ll have to identify new potential contacts. You might be successful ferreting them out by calling reception, but chances are you’ll have more success by utilizing LinkedIn’s Companies feature.

Most likely you’ll have outside first degree connections who know the people you’d like to contact—connections who could send an introduction to someone in the company. My advice is to start with someone at your level and work your way up to decision makers.

Let us not forget the power of personal, or face-to-face, networking. Reaching out to job seekers or people currently working can yield great advice and leads to contacts. Your superficial connections (neighbors, friends, etc.) may know people you’d like to contact.

4. Begin initial contact with those who you’ve identified as viable contacts. Your job is to become known by your desired companies.

Will you be as well known as internal candidates? Probably not, but you’ll be better known than the schmucks who apply cold for the advertised positions—the 20%-30% of the jobs that thousands of other people are applying for.

Let’s face it; going through the process of applying for jobs on the major job boards is like being one of many casting your fishing line into a pool where one job exists. Instead spend your time on researching the companies so you’ll have illuminating questions to ask.

So, how do you draw the attention of potential employers?

5. Sealing the deal. Follow up with everyone you contacted at your selected companies. Send a brief e-mail or hard copy letter asking if they received your résumé or initial introductory letter. If you’ve met with them, thank them for their time and valuable information they’ve imparted.

Send your inquiry no later than a week after first contact. For encouragement, I suggest you read Never Eat Alone by Keith Ferrazzi. It’s probably the most recommended books on networking in history and for good reason.

Ferrazzi goes into great detail about his methods of building relationships through networking, while emphasizing the importance of constantly following up with valued contacts.

So, you can take the summer off and go on vacation, or you can get the leg up on other job seekers and be proactive in your job search. Look at it this way: although employers may not be hiring as rapidly as they will in the fall, you’re investing in a job of your choice.