…and my story about being accused of lying. 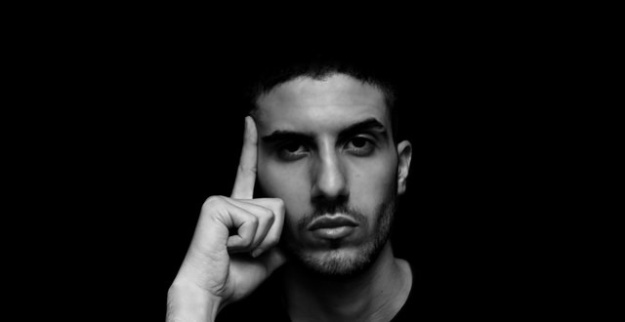 There are some LinkedIn principles I hold which are quite rigid. They guide me in how I interact with people on LinkedIn. You may agree with some of them, and you may think some of them are bunk.

Before I go into them, there is a story I have to tell. (You are welcome to skip the story and jump to my LinkedIn principles.) This is a story I relay to my workshop attendees when I talk about principles.

Although I don’t live by an exorbitant amount of principles in my life, I will not be accused of lying or stealing.  An event I tell my workshop attendees is one that happened some 15 or so years ago.

One morning I went into my local convenience store to make a purchase. I gave the cashier, a cantankerous woman who often confronted me over the smallest reasons, a 20 dollar bill. I walked out of the store without incidence. Note: I later remember seeing her gliding the $20 I gave her to the left of the camera.

Later that day I returned to purchase other items. Upon arriving at the cash register, said woman told me I hadn’t paid for my previous purchase. The owner of the store happened to be standing next to her. I said, “Excuse me?”

“You didn’t pay for your items this morning.”

“I certainly did,” I told her a bit angry at the accusation.

“We have you on tape,” she said pointing at the video camera.

The owner of the company suddenly became nervous. “Oh no,” he said. Not necessary he implied.

Here’s where I applied my principles. “If you don’t play the tape or apologize to me, I will never set foot in this store again. Do you want that? I drop at least $40 a week here.” And here’s where she stonewalled me.

To this day, I have not stepped foot into that store, even though it’s changed ownership. Let me now tell you that some of my workshop attendees’ mouths drop. “I know,” I tell them, “sick.”

So there you have 16 of my rigid LinkedIn principles. I know they’re not as extreme as the story I relayed to you, but everyone has to have principles in my opinion. If you have a rigid principle, e.g., you don’t like to be accused of lying, I’d love to hear about it.

If you want to learn more about LinkedIn, visit this compilation of LinkedIn posts.

19 thoughts on “16 of my rigid LinkedIn principles…”