I woke up this morning with the same neck pain that’s been plaguing me for two weeks. I developed the pain when I was toweling off after a shower and WHAM, it felt like someone stuck a knife in my neck. Sometimes life sucks getting older. 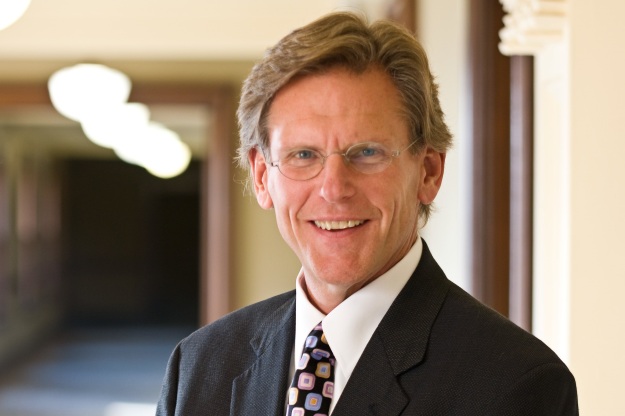 I may be getting older, but I’m not too humble to say I’m good at what I do. I get to work early and often leave late. If it weren’t for the fact that I’m driving my kids around town almost every night, I’d probably take on another job. I like working and know many people my age who do as well.

So I wonder why some companies are downright ignorant and won’t hire mature workers like me. Don’t they realize we have a wealth of experience and a truckload of accomplishments, not to mention life experience that allows us to handle small problems our teenagers can’t? Don’t they know mature workers want to work?

One of my favorite workshops that I lead is called Mature Worker. In this workshop we laugh, kvetch, and sometimes cry about our unemployment status. What we wonder is why employers don’t see the value we bring to the table. Yeah we have experience that younger workers don’t, but we have much more:

I don’t know when my neck will feel better or when I’ll reduce my walking time, but I know that, like fine wine that ages with time, I’ll only get better at what I do on the job. As time goes on, I’ll impart my wisdom, level-headedness, and sense of humor on those who are less fortunate than mature workers.

If you have additional reasons why employers should hire mature workers, let me know in a comment below.

4 thoughts on “18 reasons why companies should hire mature workers”