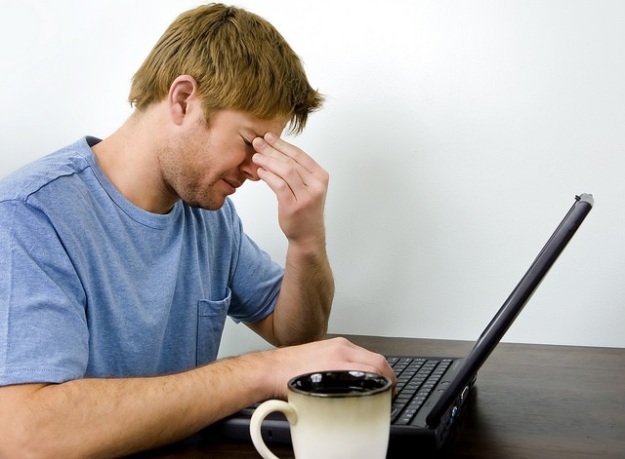 A very talented man in pursuit of a job wrote to me that he’s been discouraged—almost amazed—by the insensitivity some people have displayed when talking to him. They begin the conversation by asking him if he’s still looking for work.

“I believe most people mean well,” he writes, “However, I have recently been approached by friends and former associates who open with, ‘Still out of work?’ Not even a fake pleasantry like, ‘How are you?’ I try to rebuff their affront somewhat jokingly; yet, am depleting my repertoire of comebacks.”

His words, not mine.

As gainfully employed people we must consider how such a thoughtless question impacts the jobseeker. Question like, “Are you still out of work?” or, “Have you found a job, yet?” will only offend the unemployed, despite your good intentions. Why is approaching a jobseeker with caution important, and what should you say?

How to approach someone who is unemployed

Opening questions or statements should be as temperate as possible. Start with a simple, “Hi” and sense if the jobseeker wants to engage in conversation. Don’t take it personally if he doesn’t respond to your greeting with enthusiasm. Lead with some close-ended questions or neutral comments to gauge his willingness to converse.

I asked my customer how one should talk to someone out of work. He suggests handling a scenario the following way:

Imagine you see your neighbor, Mike, in the grocery store. Instead of ducking into the next aisle, you do the right thing and acknowledge and greet him. You notice that he’s comparing prices of cereal. “Boy, the prices have shot through the roof,” you joke.

“I’m a Frosted Mini-Wheats fan, but my kids like Cinnamon Toasted Crunch.  How are you?”

“Could be better.” He’s definitely referring to his unemployment.

“I think it will get better, Mike….Soon. You’re a talented trainer….” Notice you use present tense.

In this example you do a good job of starting a dialog. You open the dialog with a light comment about cereal prices. You simply ask how he is doing, and he, not you, chooses to allude to his unemployment. As well, you give him a boost of confidence by telling him he’s talented at what he does.

But you’d like to help him at the moment. If you can’t, simply tell him that you’ll keep your ear to the pavement for any possibilities. However, if something comes to mind, mention it. “Mike, I don’t know if you’ve contacted Jason Martin at Jarvis Corporation, but they’re looking for a safety coordinator. They might be looking for a trainer. In any case, there’s movement at the company.”

Don’t be reluctant to shake Mike’s hand. Most people appreciate a kind gesture, the warmth of a human touch. Hold on to his hand a bit longer than you normally would; this demonstrates your concern for Mike and speaks louder than words. Your eyes can also do the talking for you. They can say, “I’m concerned, buddy, and rooting for you. This is what people who are unemployed need; a cheerleader, not insensitive questions about their unemployment.

3 thoughts on “10 symptoms of unemployment, and why you should greet the unemployed with care”