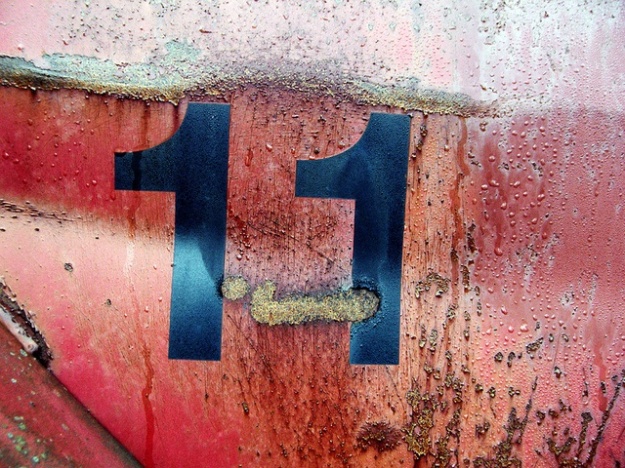 Yesterday I tried really hard to refrain from sharing more than one LinkedIn status update. This resolution lasted an hour before I gave in to my urges, like someone on a bad diet. I don’t know what it is about this habit of mine, where I update no less than five times a day.

Daniel Newman an Adjunct Professor of Management at North Central College probably had me in mind when he posted Six Bad LinkedIn Habits That Must Be Broken on TheSavvyIntern.com.

I quote Daniel, “People don’t check LinkedIn nearly as often as Facebook or most other Social Networks for that matter. So I recommend that statuses are updated no more than once or twice a day.”

It’s not only Daniel’s suggestion that makes me examine my propensity to update. One of my colleagues told me I’m over the top and need an intervention, some kind of professional help he told me. So to validate why I update no less than five times a day, I came up with 11 reasons.

Visibility. I reason that to be relevant on LinkedIn one must update. But how visible is too much? When people tell me they see me a lot on LinkedIn, are they just being nice and really thinking they see me too much on LinkedIn?

It’s fun. I can hear the guffaws from the peanut gallery, those who can’t think of what to update to save their life. Believe it or not, I enjoy writing and sharing articles…sometimes my own.

It keeps me from having to watch crappy television shows. Weighing watching The Bachelor against scanning my home page or Pulse for articles to comment on. Well, I’ll take the latter any day of the week.

I’m competitive. Or somewhat narcissistic if you like. Maybe subconsciously I enjoy receiving “Likes” or, better yet, comments on them gives me a feeling of being on the screen in Times Square.

I want to educate my followers. This is my pat answer to my aforementioned colleague and others who ask why it’s important to update at least once a day. Sharing articles…many times my own…what’s going on in my professional life, sage words of advice, etc, are intended to help my connections.

I’m addicted. This is perhaps my greatest fear. That I’m out of control and may need an intervention, as my colleague suggests. But like any addict, I can’t stop going to the strategically placed Share an Update box on my home page. It’s calling for me, “Bob, why aren’t you updating. It’s been an hour since your last one.” STOP, I yell. But then I give in.

I’m not as bad as some. I know this is a lame reason, almost an excuse, but some of my connections show up on my home page 10 times in a row. Do I remove them from my list of connections? No, I HIDE them. So I try to space out my updates.

I use it as a teaching tool. During my LinkedIn workshops when my attendees are outraged by the idea of having to update at least once a day, I demonstrate how to share an update within three minutes.

To share is golden. I wrote a popular post about sharing others posts that are relevant to your connections. One of the best ways you can serve your connections is by sharing educational posts. I prefer to share my connections’ post before those published by popular publishers.

Okay, I’m an exhibitionist. I admit I like the attention that comes with updating and getting responses, positive and negative. I won’t go all Freudian and say this has something to do with my childhood, but I know I like to be seen.

So here you have the reasons why I update and feel it impossible to follow Daniel Newman’s suggestion to update (only) once a day. I hope that he’ll revise his article to say, “Update as much as you’d like.” But I don’t think that’s likely because in all honesty, I’m the perfect example of an update freak.