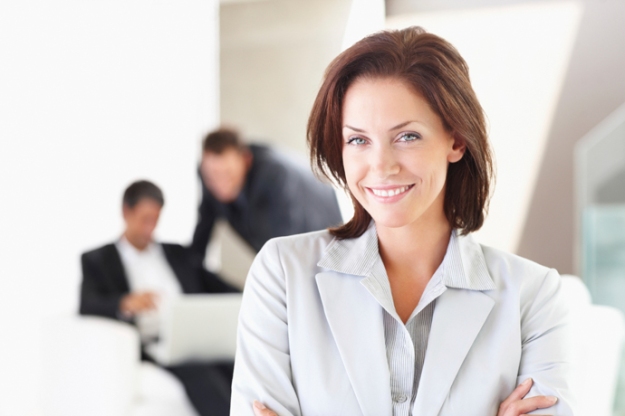 Years ago my daughter had to defend her position when she was accused of something that she and I felt was unjust. Nonetheless, before she spoke to the principal, I told her to act professionally.

This event prompted me to think of 13 ways to act professionally in the job search:

The story of my daughter turned out well–she was not at fault of what she was accused. I was proud of how my daughter handled the situation. She acted professionally and manged to create a positive atmosphere between her and the principal I, on the other hand, might not have done so well.